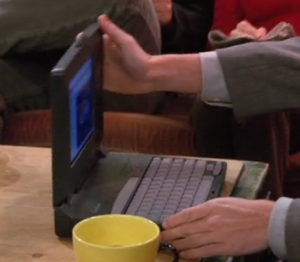 Friends S2:E8 – Yo, what’s good my fellow Friendsologists? Happy Monday before the Monday before Thanksgiving! I’m tremendously excited that we are rapidly approaching the holiday season. After submitting the column today, I’ll be happily leaving the cozy confines of theLeftAhead offices to embark on a much needed cross-country vacation. After all, I have worked a whopping eight days so far this fall. With that type of workload, a month long vacation is just what the doctor ordered. But you didn’t visit the blog today to get up to speed on my incredibly demanding work schedule. You’re here to pontificate with me on what can only be described as the precursor to The Decision. That’s right. Prior to native son LeBron James incredibly misguided idea to break the hearts of Ohio sports fans on live national television by choosing to take his talents to South Beach, the most notorious example in American history of a mid-twenty something male screwing the pooch so profoundly while making a tough decision was Ross Geller making his decision between being with Julie or Rachel. In the same way that is wasn’t wrong for LeBron to choose the Miami Heat over the Cleveland Cavaliers but rather it was the manner in which he made the decision that amounted to a severe lack of judgement, so too was it not wrong for Ross to choose Rachel over Julie but rather it was the manner in which he made the decision that also amounted to a severe lack of judgement. Ross’ first mistake was listening to Chandler’s idea to make a pros and cons list of reasons to be with both Rachel and Julie. Ross’ second mistake was allowing Chandler to create physical evidence of his first mistake on his brand new computer. We all knew that Ross was going to choose Rachel. Hell, even Ross (as clueless as he can sometimes be) must have known within half a second of kissing Rachel that his relationship with Julie had effectively ended. I understand that Ross cared for Julie and was probably wavering over the choice as a strategy for delaying the pain that he knew he was about to inflict upon her. But come on, writing out a pros and cons list on both women was a completely unnecessary exercise in futility (one that would come back to cost Ross quite severely). Of course Rachel found the list and of course she was deeply hurt by reading the cons that Ross came up for her. So yes, within a matter of hours Ross went from having two beautiful women madly in love with him to being heart broken and alone. That is one incredibly poorly executed decision. Way to go, Rossatron.

Speaking of Chandler’s brand new computer, for whatever reason, I get a tremendous kick out of watching him brag about that technological dinosaur. In this episode, Chandler is sporting a brand new Compaq Contura and he famously brags about it having, “twelve megabytes of ram. 500 megabyte hard drive. Built-in spreadsheet capabilities and a modem that transmits at over 28,000 b.p.s.” Wow, could computers in 1995 have been any more sucky? Contemporary computers are commonly equipped with 16 gigabytes of RAM. This is 1365 times the amount of RAM that Chander’s laptop was equipped with in 1995. Our laptops today are routinely equipped with a 256 Gigabyte hard drive. This is 524 times the amount of storage that Chandler’s laptop was equipped with in 1995. Today, even your phone and probably your watch has built-in spreadsheet capabilities and don’t even get me started on how far we’ve come from a modem that transmits at over 28,000 b.p.s. to having LTE and Wi-fi networks that can stream digital content at lighting speeds. Nevertheless, as much as I’m clowning on mid-ninties computer technology, (as we discussed in the preceding paragraph) Chandler’s Compaq Contura still had enough capability to bring down Ross Geller’s love life. Thanks, Bill Gates. If it wasn’t for you and your computer code that allowed for “one button” printing, Ross and Rachel might have gotten together immediately after Ross broke up with Julie and if that had happened…they might have lived happily ever after. So remember boys and girls, the next time you are re-watching Friends and start getting frustrated with having to endure through ten years of Ross and Rachel’s on again, off again shenanigans…there is one man and one man alone to blame. Always remember that that man is Bill Gates. This concludes our proceeding until mid-December. I hope that all of you out there have a gluttonously fantastic Thanksgiving! Finally, on behalf of theLeftAhead…I want to extend our deepest sympathies to the people of France. Our thoughts are with Friday’s victims and their families. Having said that, I’ll catch up with you next month.

Recap in the Key of Phoebe – This is the one where Ross breaks up with Julie to be with Rachel, Monica gets a job creating recipes for the synthetic chocolate product called Mockolate, Joey and Chandler try to help Ross cover up the fact that Ross made a pros and cons list of dating both Julie and Rachel before ultimately choosing Rachel, Phoebe sings a song about a fictional love triangle, and Rachel is heartbroken and decides not to be with Ross after reading Ross’ pros and cons list when it accidentally printed from Chandler’s new computer that just happened to come equipped with twelve megabytes of RAM.

Chan Man Quip of the Week – [The Setup] Ross, Chandler, and Joey are hanging out at Chandler and Joey’s apartment. Ross is anguishing over his impending decision to choose between dating Julie or breaking up with her to be with Rachel. He is visibly moping as he complains, “I don’t know what to do. What am I gonna do? I mean, this, this is like a complete nightmare.” [The Knockout] Exasperated by the fact that Ross is whining about the dilemma of having to choose between two beautiful women, Chandler mockingly fires back, “Oh, I know. This must be so hard. Oh, no. Two women love me. They’re both gorgeous and sexy. My wallet’s too small for my fifties, and my diamond shoes are too tight.” 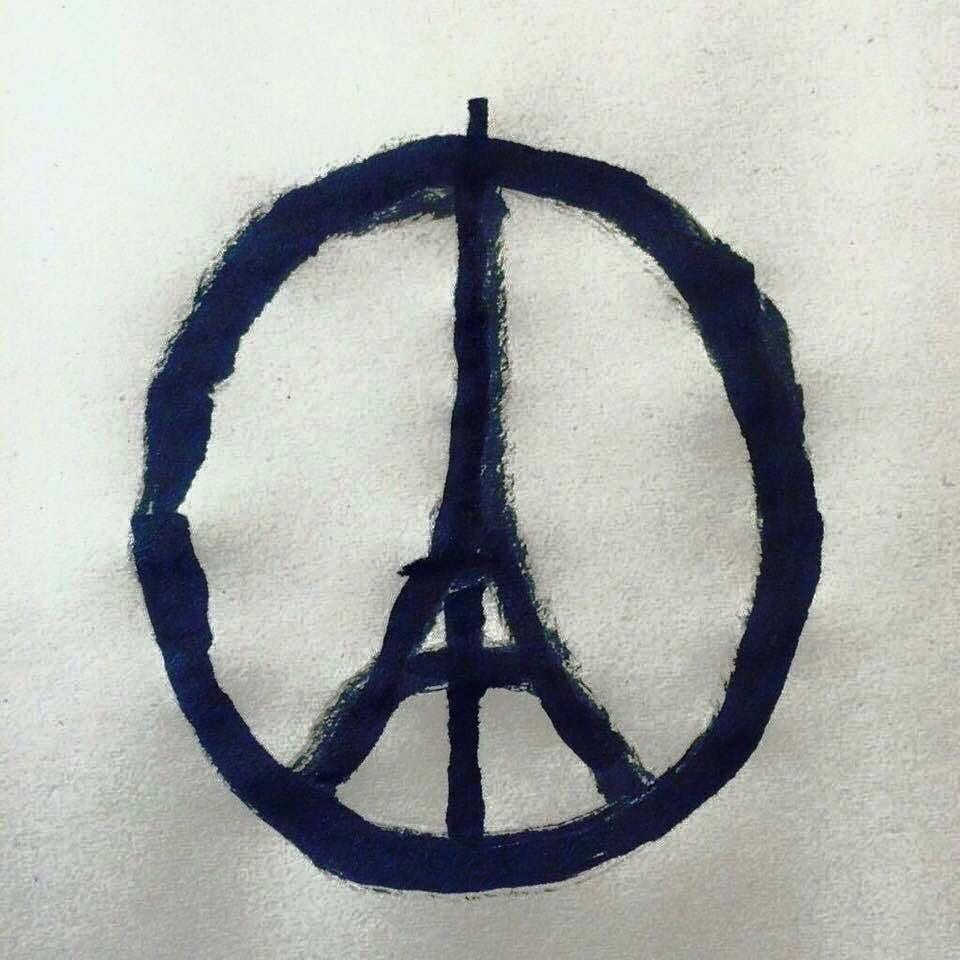