Editor’s Note: The is a posthumous offering honoring the memory of D-Wattz, an American hip hop artist, composer, and producer. D-Wattz was a co-founder of Millinium VII Entertainment. He performed as a solo artist and also as a member of the group Rhime Divine. Wattz was an artist of the highest order. His gifts as a musician, composer, producer, and lyricist were limitless and he crafted his songs with breathtaking ingenuity. He loved music and its collaborative process. As evident in the numerous collaborations on this compilation, he received just as much fulfillment, if not more, from writing, producing, or contributing to other artists’ projects as he did from his own.

D-Wattz was the driving force behind, and the leader of, the M7 Movement which took the central and south Texas hip hop scenes by storm in the mid-aughts (2004-2007). He was also a pioneer in bringing the art of podcasting to prominence. He created and hosted G-Radio, one of San Antonio’s inaugural podcasts (2005-2007). Wattz was beloved by his friends, his fellow artists, his fans, and the greater San Antonio and Austin hip hop communities. Through the M7 Movement, D-Wattz started a music revolution with Jonny Danger, 2mental, MOS, G-Christ, Nick Jones & Ted James that will reverberate throughout time. 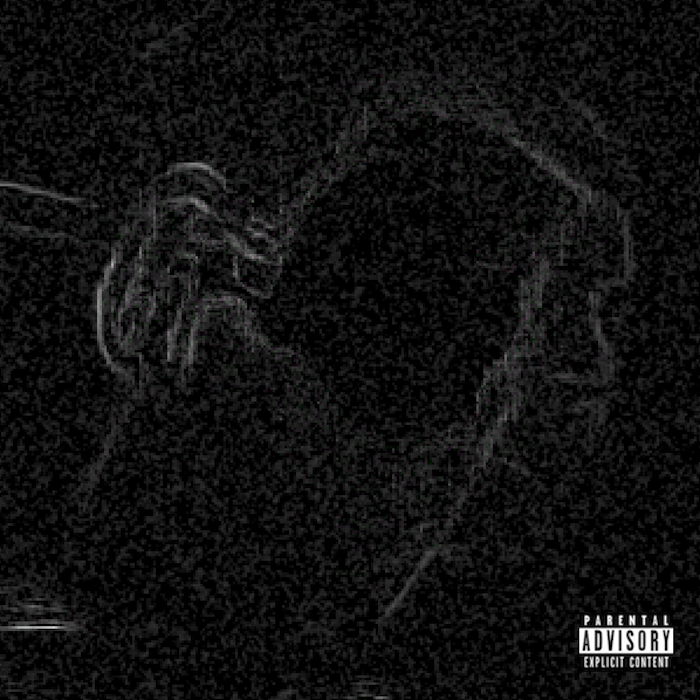 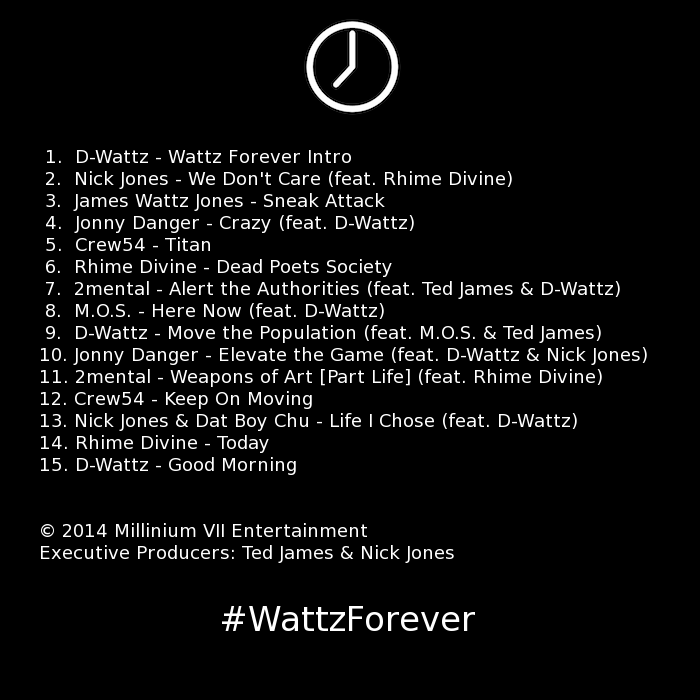