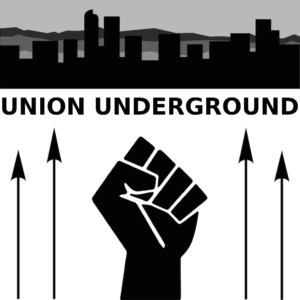 What’s good, loyal #1uu listeners? It’s been a long time….we shouldn’t have left you without a dope podcast to step to. But alas, here we are 15 months after Episode Three back with #AnothaOne. Welcome to SR Episode Four (A New Hope). This episode of the podcast was recorded at the House of Jeezy Studios on Friday, November 22nd.  And in this fourth installment (and Season One finale), we open up labor notes by talking about the Southern Poverty Law Center denying its employees’ request for voluntary recognition. Then, we discuss the incredible wave of new unit organizing at The NewsGuild – CWA, the first T-Mobile store in the United States to unionize, John Legere’s anticlimactic departure from T-Mobile, and the T-Mobile / Sprint merger. We also check in on the aftereffects of the Janus vs. AFSCME decision and discuss the confirmation of Eugene Scalia as United States Secretary of Labor. After labor notes, we talk about the hot button issues of the moment: the impeachment hearings as well as the 2020 election and democratic primary debates. Listening to us locally in Colorado? No problem. We’ve got you covered with an update from the 2019 local elections in Aurora. And since it’s bee 15 months since our last episode, of course we need to check in with updates from Jason Michael and Ted James. Finally, we close Episode Four with another hilarious installment of “Would you rather?” Episode Four (A New Hope) is just that. It’s a fun, optimistic and at times light-hearted reunion between two good friends. Jason Michael and Ted James had a blast making it and we hope you have a blast listening. Pod save labor!

© 2019 Union Underground Productions / Hosted by Ted James & Jason Michael / Mixed by Ted James / Recorded at The House of Jeezy Studios on November 22nd, 2019 / Theme Music: Jonny Danger – Underground Spark / Outro Music: Ted James – P*ssy [Teaser] / Outro music contains parts of a recording of “Interlude” by JAY-Z. Other music samples include short clips from “Just Us (feat. SZA)” by DJ Khaled, “Truth Hurts” by Lizzo, and “The Thanksgiving Song” by Adam Sandler. All music samples are intended for fair use promotional purposes only / The views expressed on this podcast are the views of Ted James and Jason Michael alone. They should not be seen as reflecting the views of any labor organization or union. 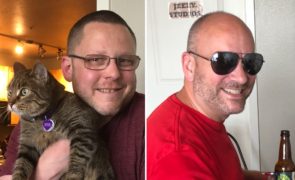 Greetings, loyal #1uu listeners. I wish we were reconvening under happier circumstances but, given the setback of last Wednesday, it is as important a time as ever to be continuing our on-going conversation about building the labor movement. Obviously, the setback I’m referring to is the United States Supreme Court’s 5-4 ruling in favor of weakening unions and our movement by striking down public sector “fair share” fees with Wednesday’s… 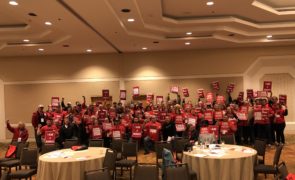 District 7 Is CWA Strong © 2018 Union Underground Productions Video Shot and Edited By: Ted James Music: Ted James – Strong Will Continue Stream or download the song here: https://tedjeezy.bandcamp.com/track/strong-will-continue Song contains portions of a recording of “Strong Will Continue” by Nas & Damian Marley. The use of this recording is intended for fair use promotional purposes only. This song and video are not for sale. Get… 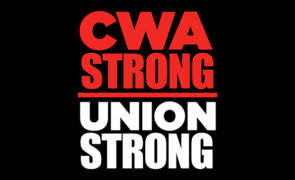 Union Underground by Ted James     Ted James – Strong Will Continue Intro: Ted James All we do is stay focused Looking straight forward at the challenge and beyond We feel the one percent pulling us down We’ve gotta keep pulling each other up We can’t get stuck We’ve gotta keep moving forward We’ve got places to go, y’all Let’s get it Chorus: Damian Marley When the armageddon’s dark… 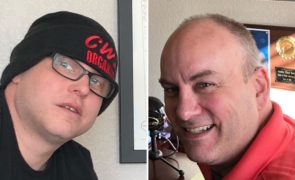 What’s good, #1uu fam? Happy Presidents’ Day! It’s been a minute but we’re finally back. Did you miss us? I’m guessing that some of you might have been starting to think that Solidarity Radio was a one-and-done experiment. Well alas, as your faithful Union CEO, it is my distinct honor to prove the doubters wrong by welcoming you to SR Episode Two (Attack of the Clones). This installment of your… 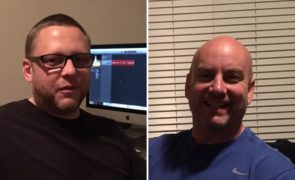 Hey, everybody. Happy Labor Day and welcome to the inaugural episode of Solidarity Radio! As the Union CEO, it is my privilege to accept the assignment of posting Solidarity Radio to the blog. What is Solidarity Radio? I’m glad you asked. Solidarity Radio is a labor movement podcast hosted by Ted James and Jay-Dao. It is recorded in Denver, CO and is part of the Union Underground imprint. Our goals…


Rock Against the TPP – Solidarity Forever 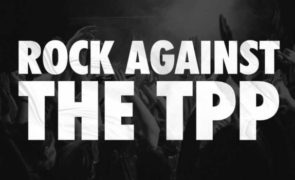 Rock Against the TPP – Solidarity Forever Summit Music Hall – Denver, CO July 23rd, 2016 Performed By: Tom Morello, Anti-Flag, Flobots, Evangeline Lilly, Downtown Boys, Son of Nun, Evan Greer, and Taina Asili. I’m sharing footage of this performance that was shot by Union Underground to help in the fight to #StopTPP. I would like to thank all of the amazing Rock Against the TPP artists for…