Artist’s Note: It seemed like the game was rigged. We were young, frustrated, creative, agitated, innovative, irrational, and determined. We were more energy than knowledge but that was a good thing. Fearlessness emboldened us to dare. We perceived evil in the world and we knew we needed an outlet to resist it. We reached new depths of cynicism but dug underneath looking for something pure. We weren’t necessarily searching for social justice or mass empowerment, but when we stumbled upon these things it was as if we were home. Even though we weren’t morally superior to those we denigrated, we capitulated our own shortcomings by towering massively over the misgivings of a flawed society. Yes, we were young, and frankly naive, but there just might have been something admirable about what we were

To commemorate the 10th anniversary of the release of Expand Your Mind, Millinium VII Entertainment is proud to offer (available for free download for the first time ever) a digital release, in its entirety, of the record that launched the M7 Movement and will stand forever as the only official Rhime Divine album ever recorded. A 10th anniversary vinyl edition will be made available for purchase in 2015. 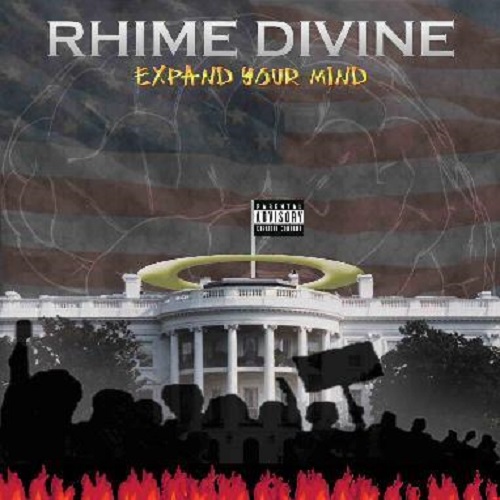 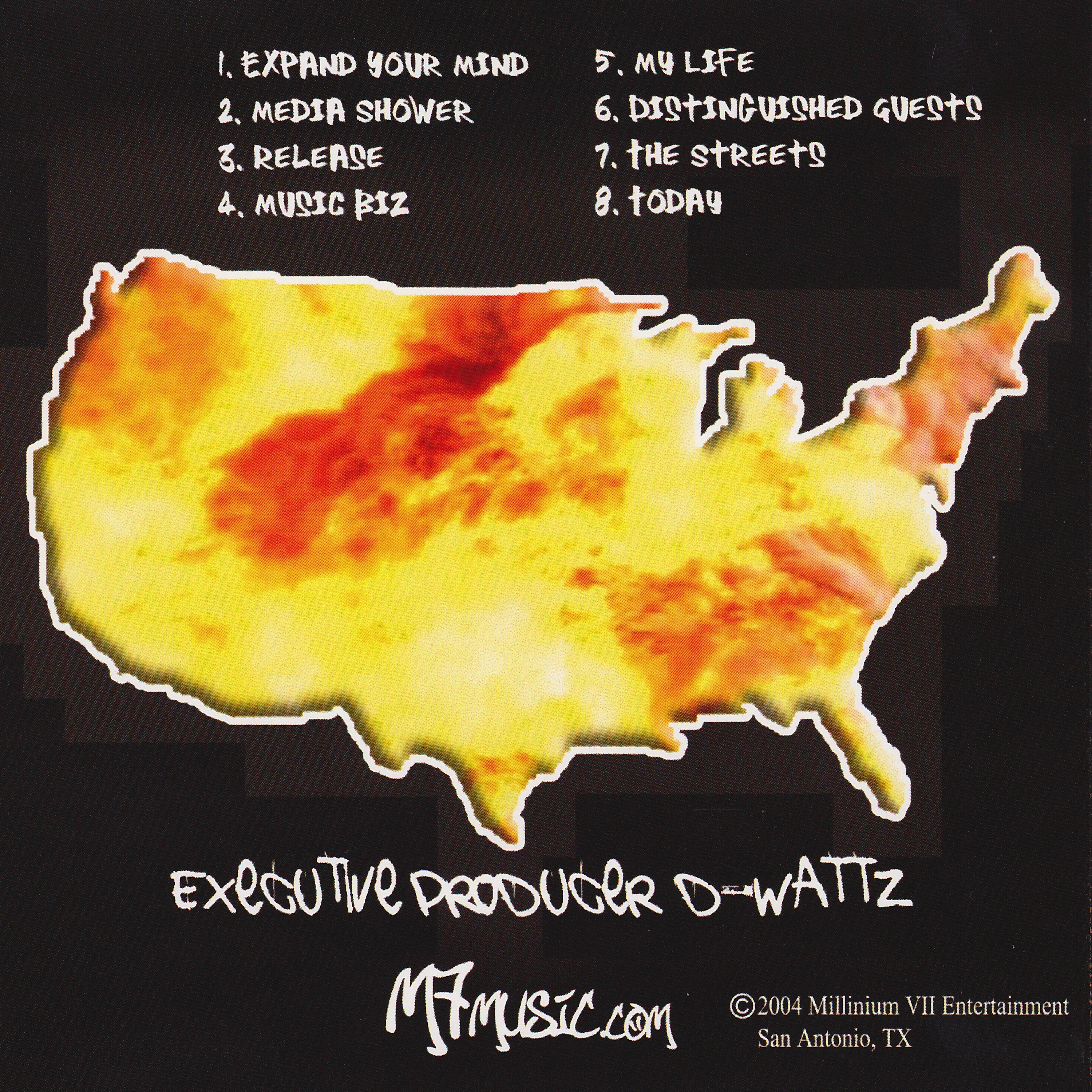