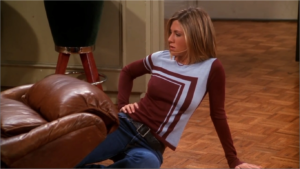 Friends S7:E13 – Welp, it’s official. As of today, this rotten pandemic has now touched every single possible month on the calendar. Tomorrow is Groundhog Day and I’ve gotta say…I think many of us now have a new found appreciation for what Phil Connors was going through in the movie after living the same quarantine day over and over again during this past year. On the bright side, February means we’ve inched another month closer to finally entering a post-pandemic world where we’ve mostly all been vaccinated and things can return to something approaching relative normalcy. At least there’s hope on the horizon that our days of waking up at home, logging on to Zoom, having to listen to the Ned Ryersons of the world babble on and on and wanting to punch them in the face through the computer, eating dinner, and then scouring the streaming services for something new to binge watch before going back to sleep to repeat it all tomorrow are almost over. Soon there will be a day where we wake up and it’s February 3rd. Please, please universe 🙏 make it real soon. We are all Earl the Office Manager and we need a break from Zoom. All kidding aside, this working from home talk is a good opportunity to reiterate our appreciation for the essential workers that don’t have the privilege to work from home. Thank you all for everything you continue to do keep us all fed, healthy, and safe.

That Earl the Office Manager reference is a good segue into breaking down today’s episode. Earl, played by Jason Alexander, is a neat little cross-over from one of the other GOAT sitcoms. Overlapping in their series runs on the same network – NBC, it seemed inevitable that Seinfeld and Friends would find some crossover. Of course, Seinfeld fans know that the first instance of such a crossover happened pre-Friends in March 1994 (Friends debuted in September 1994). What is this first instance of Seinfeld-Friends crossover, you ask? It was Courtney Cox playing Jerry’s girlfriend Meryl in the Seinfeld episode, The Wife (S5:E17). In the episode, Meryl pretends to be Jerry’s wife in order to use his permanent discount at the dry cleaners. Pretty cool that just a few short months after her Seinfeld cameo, Courtney Cox would be playing Monica Geller full time. Of course, today’s instance of crossover between the two shows happens a few years after Seinfeld ended its run in 1998. Nevertheless, I remember it being really exciting in 2001 to see Jason Alexander pop up for a cameo on an episode of Friends. Even though Earl the Office Manager wasn’t much like George Costanza (Earl’s beard and suicidal yearning being prime examples), it was pretty wild to watch George’s “worlds collide” during his interactions with the world of Phoebe Buffay. A+ to casting this week for making some magic with one of the most revered sitcom actors of a generation.

Moving on to other storylines in today’s episode… the Rosita-Stevie the TV-Rachel-Joey-Chandler soap opera was hilarious. I’ve always felt a little bad for Chandler with this episode because he really does get screwed over. Rachel breaks a chair and Joey breaks a chair. Chandler has a legitimate claim to Rachel’s new chair using the logic that he was the only one of the three of them not to break a chair. Chandler deserved justice but instead, there was none to be had when Rachel and Joey teamed up to form the Cobras and used there gang to intimidate him and squeeze him out of being a recliner-owner all together. It’s rough out here in these streets, yo. Finally, it was really fantastic to watch Ross flip out when his dad gifted his Porsche to Monica. I’M A MEDICAL MARVEL will resonate throughout time as an iconic Ross Geller moment. Aight, y’all. I think that about wraps it up for today’s happenings. I’ll see you all next Monday which will be a copy of a copy of a copy of a copy of a copy of a copy of today. In the meantime, “Don’t forget your booties cause it’s cold out there. It’s cold out there every day.”

Recap in the Key of Phoebe – This is the one where Ross and Monica’s parents are selling the house so the Geller kids come to visit to go through their childhood memories, Rachel offers to buy Joey a new chair after she tries to move Rosita and accidentally breaks her, Chandler later thinks he breaks Rosita and so he replaces her with his chair, Joey discovers that Rosita has been healed and declares it a miracle before becoming jealous of Rachel’s new chair and breaking Chandler’s chair so that he can have the new chair as originally intended, Phoebe starts selling toner as a telemarketer and tries to stop Earl the Office Manager (a customer) from killing himself, Rachel and Joey form a gang called the Cobras to screw Chandler in the chair situation even though both of them broke a chair, and Ross becomes irate when his dad gives Monica his Porsche as a gift even though he tell him, “I’m a medical marvel.”

Chan Man Quip of the Week – [The Setup] Phoebe, Chandler and Ross are at Central Perk. Ross and Joey are on the couch talking and Phoebe is getting coffee. Ross is musing about Monica and Chandler’s upcoming wedding. He observes, “Hey, ya know what’s weird? After you guys get married, when you introduce me to people you’re gonna have to say, ‘This is my brother-in-law Ross.’ Not, ‘My friend Ross,’ ‘brother-in-law Ross.’ That’s weird isn’t it?” [The Knockout] Wasting no time to swat away Ross’s annoying whimsical merriment, Chandler drops him off with a a good ole question answering a question quip, asking, “Couldn’t I just say, ‘This is Ross?'”
​
#TheChickAndTheDuck


Amanda Gorman – The Hill We Climb

Amanda Gorman recites “The Hill We Climb” at the Inauguration of Joseph R. Biden as the 46th President and Kamala D. Harris as the 49th Vice President of the United States of America


Last Time I Checked This Was Still America 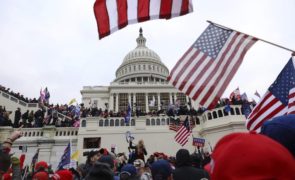 Friends S7:E12 – The last time I checked this was still America. What happened on Wednesday isn’t supposed to happen in this country. It is almost impossible to describe the emotions that were stirred up in me from the combination of the lack of surprise that this was the inevitable culmination of where Donald Trump had been leading the Republican Party for five years mixed with the utter disgust of… 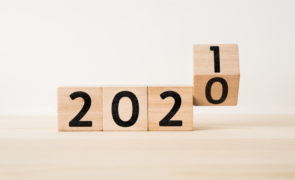 Friends S7:E11 – Happy new year, Friendsters! Today, with this first post in the January following that rotten, no good, very bad Year 2020, I thought what better way to start off this amazing, cleansing chance we’ve been given for a fresh start than with a nice, piping slice of Friends 20/20 fiction. What do you think, class? Hearing no objections, let us begin and it goes a little something… 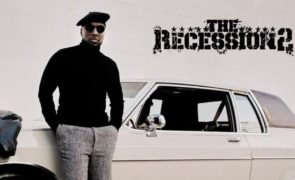 If you’re not on that new Jeezy yet…oh Lord, you need to catch up.


The Sanctity of the Written Word 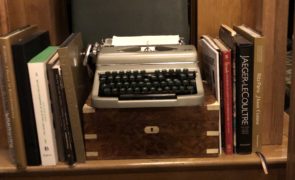 Friends S7:E7 – Hey there, sports fans. Now that we’ve gotten past all of that election craziness, I thought it might be nice to take a week off from politics. How does that sound, class? Okay, cool. Since we’ve established that today’s post will be a politics-free zone, what is one thing that allows you to take your mind off the craziness of the political moment that we’re in? For… 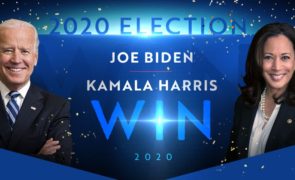 Friends S7:E6 – Friendinistas, I am so pleased to report that as we gather here today in Week 199 of The Resistance, the nightmare is finally drawing to a close. We are being stirred awake by the radiant warmth of the first alpenglow rays of light from dawn’s palette. Soon it will be morning again in America. We did it! On Saturday morning, three and a half days after the… 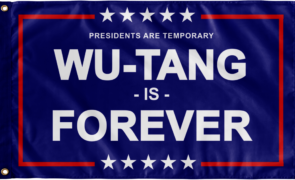 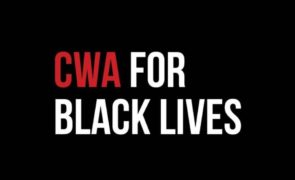 Music is a tool for dismantling racism. Here are some songs of hope, comfort, understanding, joy, and determination. Black lives matter. 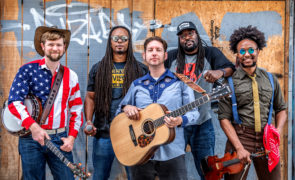 If you’re not sparking Gangstagrass, I recommend you sample the new strain of that good…


Junauda Petrus-Nasah – Could We Please Give the Police Departments to the Grandmothers? 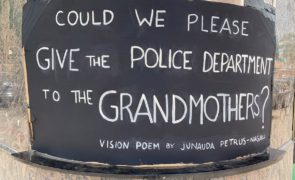 Could we please give the police departments to the grandmothers? Give them the salaries and the pensions and the city vehicles, but make them a fleet of vintage Corvettes, Jaguars and Cadillacs, with white leather interior. Diamond in the back, sunroof top, digging the scene with a gansta lean. 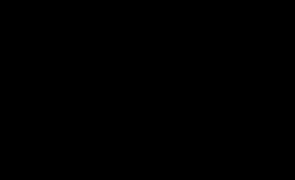 In memory of George Floyd, Trayvon Martin, Breonna Taylor, Amhaud Arbery, Eric Garner, Philando Castille, Sandra Bland, Elijah McClain, and the blessed others. Say their names. Take the time to say all of the rest of their names