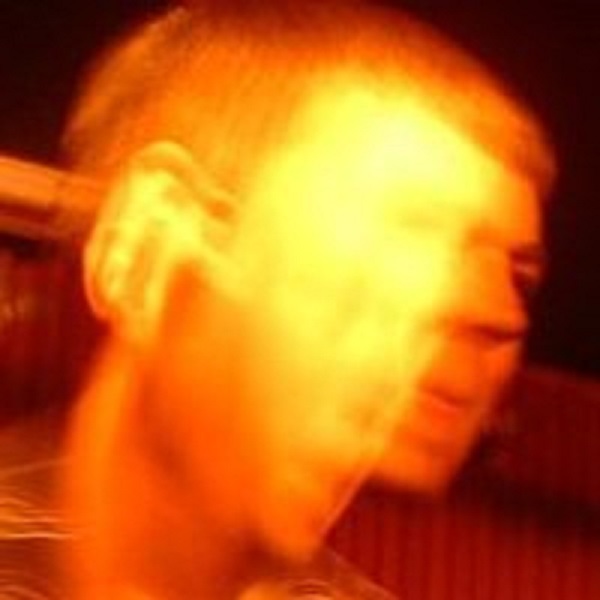 The following “Credits” document was written by: D-Wattz

You may distribute this song freely while following these rules:

– Artist Name and Song Title remain unchanged on the file and song description where made available.
– A link back to http://dwattz.com is cited for more information if sharing it on a website.
– You may not charge anyone for this song for any reason without express written consent from Millinium VII Entertainment.
– We request that you share the entire .zip package where possible, but sharing just the song is ok too.
– You may create lower quality (smaller files) for ease of sharing if desired.

Included in this .zip package is an Acapella version (vocal track only). We’ve included this for any producers to make a remix. The BPM (beats per minute) is noted in the filename. More information regarding the remix contest will be made available in the future. Details will be announced at http://dwattz.com. We plan on also releasing a remixed version of the album.

Notes from the Artist:

I know this song is controversial, so before you get your sensitive panties in a wad about the lyrics, hopefully the 3-legged hampster in your head will get a few reps in. This song is a story about the dangers and limits of ideology. The story is in 3 parts (3 verses). Each verse is written in first person, in an attempt to personify the ideological theme of each verse. Verse 1 is about American ideology, Verse 2 is about Islamic Extremist ideology, and Verse 3 is about Hiphop ideology.

Yes, there are more layers to the song than that, but I felt it important to provide a little basic guidance in this case. I do not support violence, corruption, or enthocentricity of any brand.

Talkin’ bout who’s ready for war…
hear the roar of the Hoorah march,
guns drawn, bare chest, with our dog-tags on,
creepin’ out the camoflauge like a movie mirage,
hot-boxin’ in a Huey, smokin’ victory cigars,
We’re the heart of the bullet, and the chrome of the brave,
it ain’t a thang to super-power trigger powder your face,
Oh say does that spangled banner star yet wave,
Bitch, we’re the USA, gun to your head, spread them legs,
don’t ask, just take, drop cash, invade,
run amuck, give a fuck what your bitch-ass say,
we shift blame to our leaders and they get replaced,
back again in ’bout 8 with a brand new slate,
and it’s all gravy baby, another stock to pay me,
a horny lady riding topless, intoxicated,
on the free way, a full tank in the drop-mercedes,
clockin’ 180 on the way to the bank,
it ain’t a price too much ‘cuz cake can buy you love,
under table operations, any type you want,
we’ll take some crazy rebel fighters, throw’em a few bucks,
and tell’em freedom ain’t free, but we’re rich as fuck,
just charge it to the dream, budget more as it comes,
you cheap pons, ride or die, whos team are you on?
wrong, try a taste of this nuclear bomb,
reign’em down like the tears of God’s son.. Iraq Mics.

talkin ’bout who’s ready for war,
failed states with Sharia Law,
militant street gangs feedin off the poor,
like start up IPO incubators,
Afghan to Iran.. franchise of Al Qeada,
lay it down for the greater, see what ya made of,
cuz infidels gonna raid ya, ‘Gitmo or Abu Ghraib ya,
so getcha fam paid and, hit the accelerator,
hand on the detonator, on your way to The Creator,
sleep calm my son,
in the righteous arms of martyrdom,
leave your burdens behind, take this bodily harm,
and wake up in Paradise says the Holy Quuran,
so Assalamu Alaikum, brother, Inshallah,
dapp Muhammed when you get there, peace be upon Him,
in the name of Islam, niyyah jihad,
burn’em with a suicide bomb.. Iraq mics.

talkin bout who’s ready for war,
revolutions or,
paying off snitches to forget what they saw,
false witnesses, ghost-written police reports,
and politicians get the publishin’ points,
I-B the trigger man like I said before,
A-K 4-7 when it hits record, cock it,
M-C like blaow, F-U D-Js, how ya’ like me now?, drop it,
down on the crowd, like a mortar rocket,
or a roadside bomb bassing out the cockpit,
kickin up fees now it’s countin profit,
paying down dues now it’s economic,
now live feed this shit…
it’s treasonous, how elite this is,
these geniusses don’t plead the fifth,
‘cuz we know what your weakness is..
it’s press releases, made for T-V,
political fashion, army fatigues,
your.. crash course for the war in the street,
the Hiphop soldier insurgency..
..marches, cover charges, stamps it hands on,
throws them palms up like it’s something to stand on,
so dim the lights, approach the platform,
grab the mic and drop bombs.. son, i rock mics

Editor’s note: According to the artist’s wishes, the preceding was posted word for word from the original “Credits” document that accompanied the release of this song. Any producers or DJ’s that are interested in participating in the Remix Contest for “Iraq Mics” can inquire about the A cappella version by emailing theleftahead@gmail.com. Also, if you are interested in owning a free mp3 copy of “Iraq Mics” (with Cover Artwork), you can request that as well by emailing theleftahead@gmail.com.