This morning, astronomers released the first-ever photograph of a black hole. The capturing of the image was the result of a massive international collaborative effort involving 200 astronomers and nine telescopes. All of these minds and machines came together to create the Event Horizon Telescope (EHT), an international consortium that linked eight radio observatories around the world. The black hole that was captured on camera comes from Messier 87, or M87, a giant galaxy in the constellation Virgo. M87 is more than 55 million light years from Earth. According to The New York Times, this black hole is several billion times more massive than the sun and unleashes a violent jet of energy some 5,000 light-years into space. The fact that humankind has now photographed a black hole is utterly amazing. So, without further ado, prepare to feast your eyes on the first ever image of a black hole (but don’t stare at it too long so as not to risk having your eyeballs sucked from your skull into the darkness). 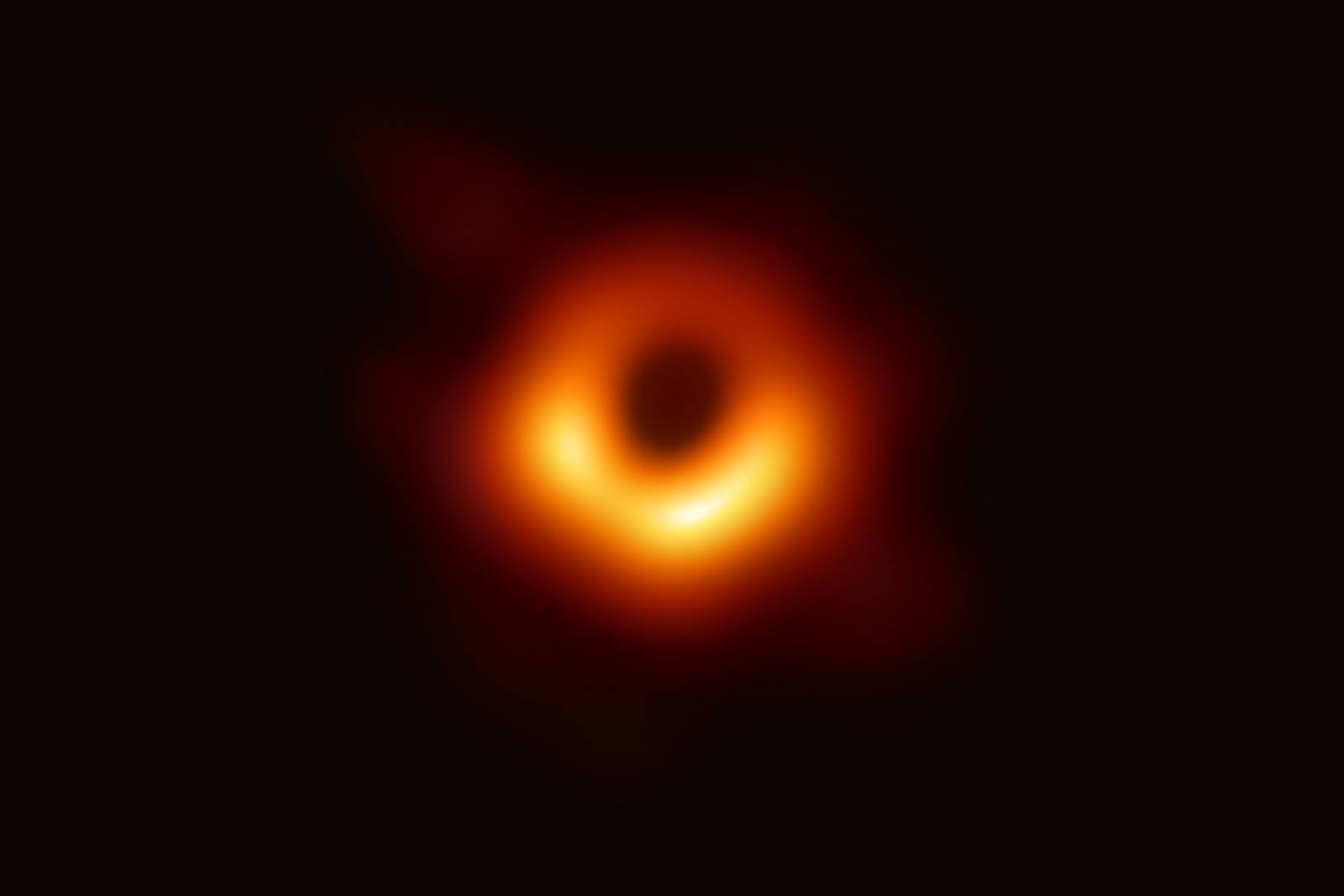 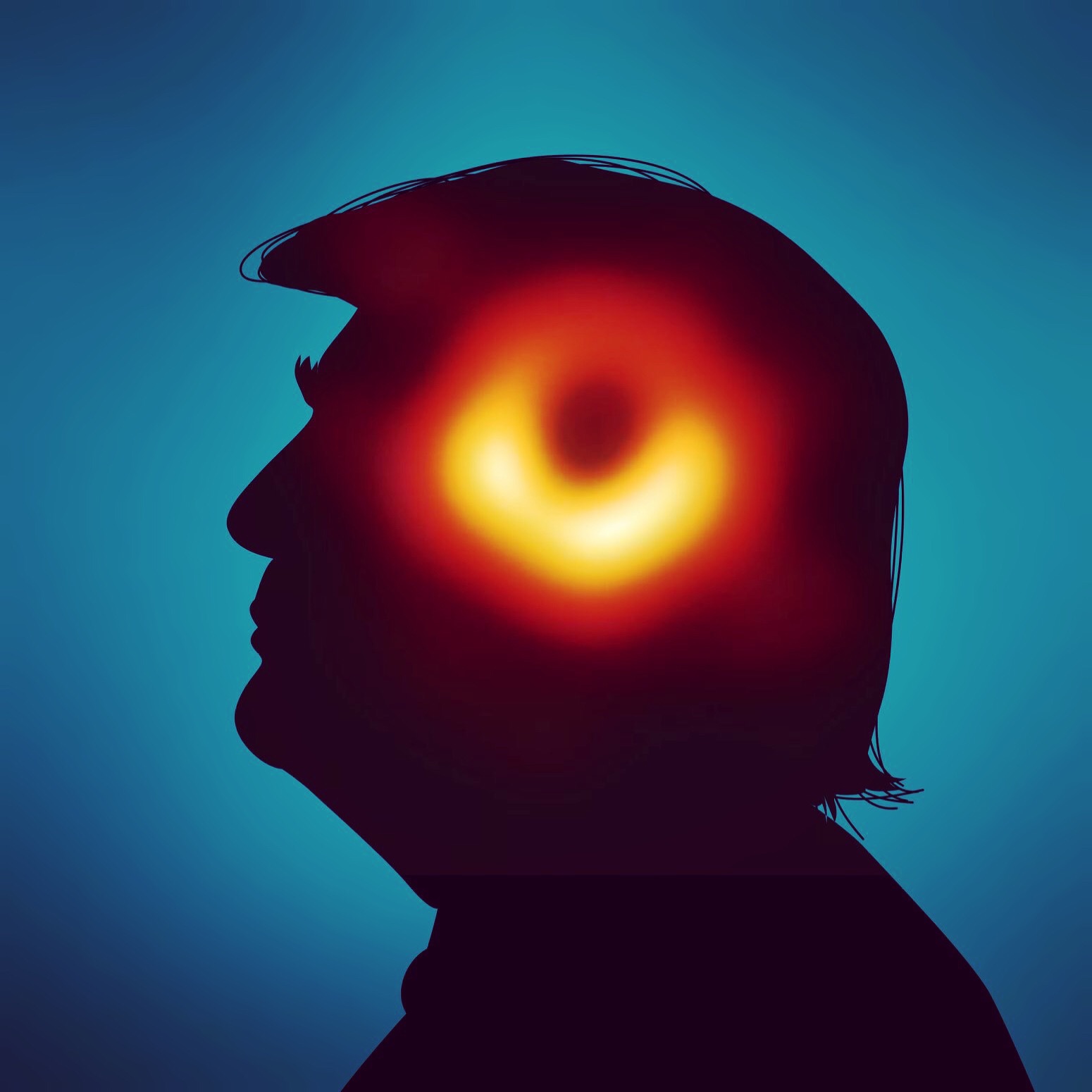