The crew is back at it again… 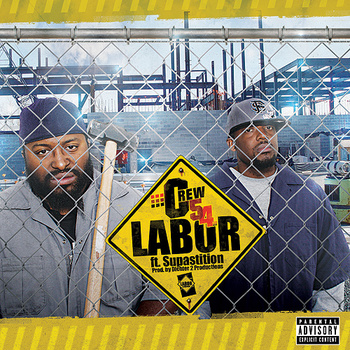 Next post: Reflections on Iraq – Day One (10 years Later)