Writer’s Note: I don’t know if the following is a rant or a poem or something in between but I wrote it in New York City while ingesting the malodorous, beautiful smell of smog and gazing up at the colossal concrete redwoods as they competed for a glimpse of God. So whatever this writing is, I was inspired to abandon constraint and explore a lack of boundaries for my words while soaking in the city. The Big Apple is an imposingly magical place to be an artist creating art. To quote John Lennon, “Today America is the Roman Empire and New York is Rome itself.” Game on. 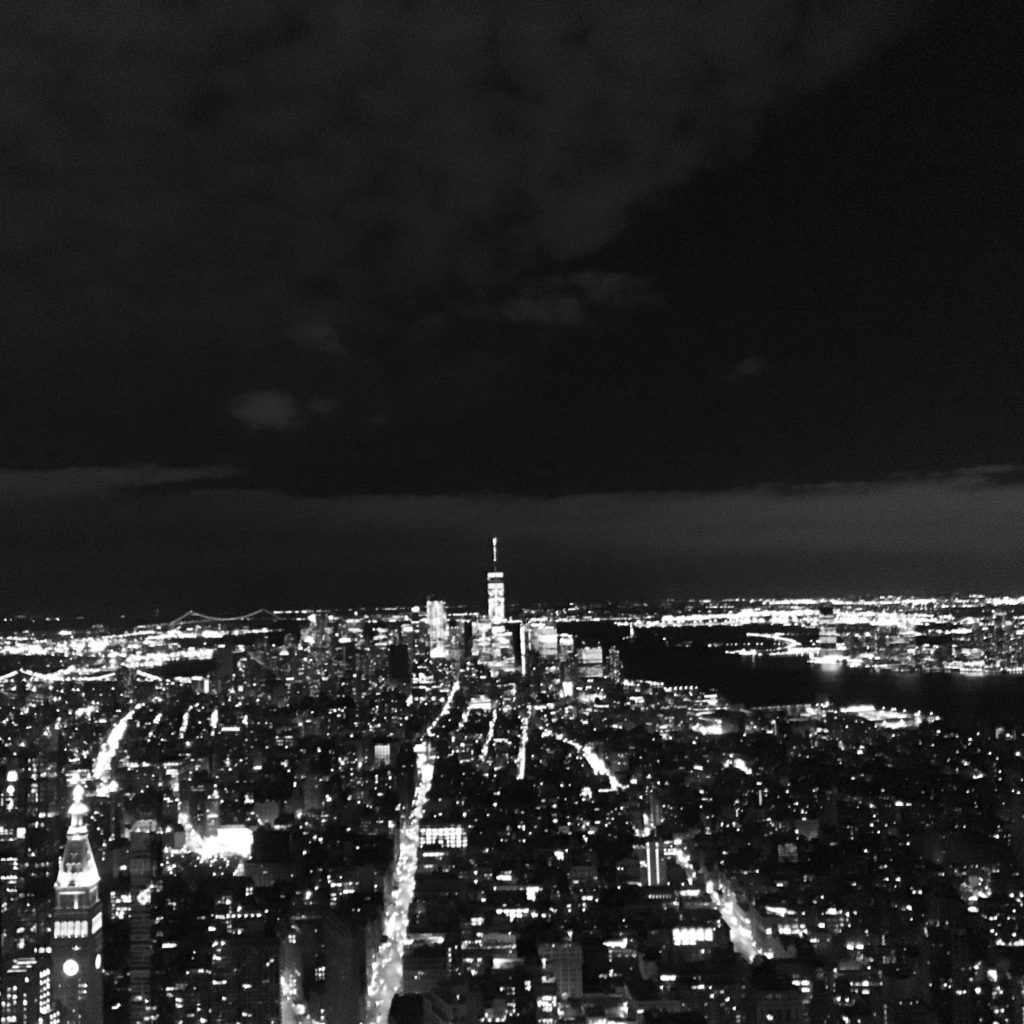 Your soul is more exposed.

With poetry,
there is no community to rely on
because the page
is a mirror.