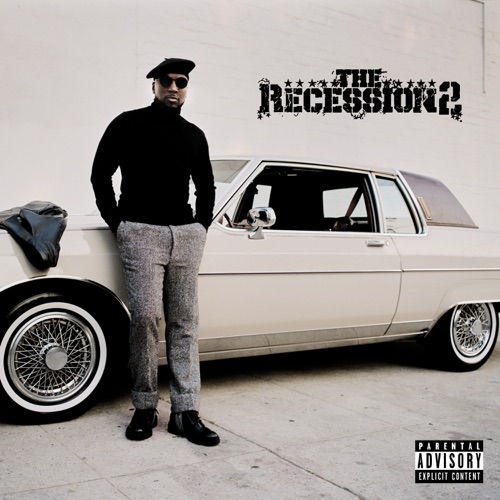 My momma still sick (Sick), ain’t shit new (Nah)
Ain’t much changed, the hood still blue (Woo)
Ridin’ with a dirty chopper but the wood still new (Boom)
If they catch you off at Wendy’s they might kill you too (Yeah)
George still dead, Breonna still gone (Gone)
Ahmaud Arbery, nah he never made it home
Forty million unеmployed, what the fuck is goin’ on?
Let’s burn this bitch down, rеbuild it like it’s Rome (Haha)
I check out the news, RIP Lil’ Marlo (Marlo)
They done killed a baby, took a breath with a hallow
Only in America, they drink us straight up out the bottle (Woo)
Racism, no chaser, that’s some hard shit to swallow
I’ma pray for Chi-Town, it’s goin’ down like Beirut
They wanna make us start war, that’s why they sendin’ in the troops (Damn)
Send ’em somewhere where they know they gon’ shoot
I can smell war, that’s why I’m lacin’ up my boots (Let’s go)

Ooh Lordy (Do what you say, this country is supposed to be about the land of the free for all)
Ooh Lordy (It has not been free for Black people, and we are tired)
Ooh Lordy, troubles so hard (Don’t talk to us about looting)
Don’t nobody know my troubles but God (America has been looting Black people, America looted the Native Americans when they first came here)

Yeah, went to sleep a Black man
Woke up a Black king (King)
Feeling like LeBron when a nigga won his ring (Woo)
I think I own a castle, I can see it in my dreams (Dreams)
I gotta pay the mortgage, so I hit a couple schemes (Haha)
Fishchale nigga, yeah, seafood diet (Diet)
Heard it’s a drought, we gon’ motherfuckin’ riot (Woo)
Young Thug daughter, yeah I’m motherfuckin’ tired (Hey)
Dear Mister President, you’re motherfuckin’ fired (Let’s go)
Can’t vote for Donald ’cause that nigga don’t feel us (Feel us)
Can’t vote for Donald ’cause that nigga gon’ kill us (Damn)
Black Lives Matter ’til a nigga need a loan (Hey)
Credit score good ’til a nigga want a home (Haha)
Keep me on that frontline, you can catch me in them streets (Streets)
They done killed the lil’ homie, defund the police (Yeah)
All them niggas start riots ’cause they know we gon’ loot (Loot)
I’m ready for the war that’s why I’m lacin’ up my boots, yeah (Let’s go)

Ooh Lordy (So, if you are not coming to the people’s defense)
Ooh Lordy (Don’t challenge us, when young people and other people who are frustrated)
Ooh Lordy, troubles so hard (By the people you pay, you are paying, instigated to be among our people out there)
Don’t nobody know my troubles but God (Throwing rocks, breaking windows and burning down buildings)

And so young people are responding to that
They are enraged and there’s an easy way to stop it
Arrest the cops
Charge all the cops, not just some of them
Charge them in every city across America, where our people are being murdered